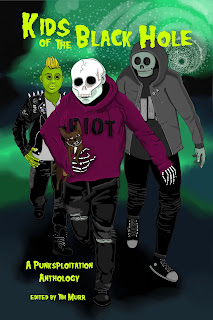 Starting at midnight on March 20th and running through midnight on March 24th, we are making these title free on Kindle. The next couple of weeks are going to be rough and we'll all need as many distractions as possible. Throughout the month we'll restart the offer, we are just locked into 5 day intervals with this service. So click the titles to be linked to their individual Kindle pages.

Take care of yourselves and each.
Love and solidarity,
St Rooster Books


Kids of the Black Hole; A Punksploitation Anthology 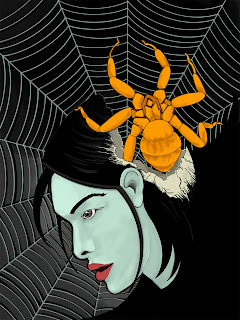 To Be One With You; An Anthology of Parasitic Horror

This collection features horrifying, intelligent, and disgusting journeys into the relationship between host and parasite. 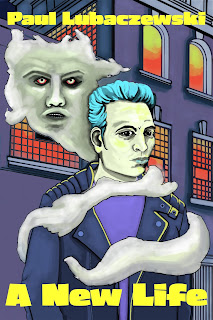 A New Life by Paul Lubaczewski

Down on his luck in Philadelphia, Austin found himself homeless and out of options, but a chance encounter with two men, named Nicky and Zion, will change his life forever. Unfortunately for Austin, it doesn't take him long to learn that getting everything you want can be Hell. Things get bloody awful in the follow up to Paul Lubaczewski's critically acclaimed I NEVER EAT...CHEESESTEAK. Achieving a balance of literary fiction and pure horror, A NEW LIFE is smart and brutal with an emotional gravity. Lubaczewski gives us a psychological deep dive into the desperation of life on the jagged edges of society. 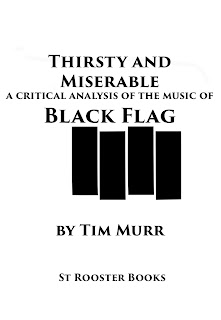 Thirsty and Miserable; A Critical Analysis of the Music of Black Flag by Tim Murr

Horror author and journalist Tim Murr fell in love with Black Flag's music in high school and continues to find inspiration in their music today. THIRSTY AND MISERABLE; A CRITICAL ANALYSIS OF THE MUSIC OF BLACK FLAG reviews the band's entire discography from Nervous Breakdown to What The..? with some side roads into demos, art, and concert videos in between. THIRSTY AND MISERABLE is equal parts critique and love letter to a band that was a trailblazer in hardcore punk-that opened up the out of the way places across America for other bands to follow and defined and then redefined what hardcore was and what it could be. 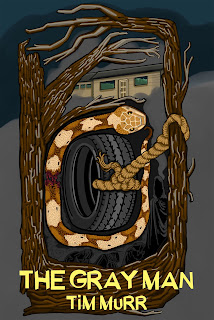 The Gray Man by Tim Murr

What do you do when your family becomes your prison? Tim Murr, the author of Neon Sabbath, Motel on Fire, and City Long Suffering, takes you to a small town in East Tennessee, where a young family move into a home where a predatory spirit lies in wait with generations of tragic secrets pulsating just under the surface. THE GRAY MAN is Murr's most personal work to date and also his most horrifying. 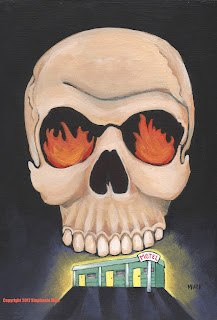 Motel on Fire by Tim Murr

Body horror, possession, the supernatural, the paranormal, weird, creature-feature, revenge...Every story a journey, some physical, some mental.Motel On Fire is a travelogue of terror-zig zagging across America from the creator of the horror culture blog Stranger With Friction. 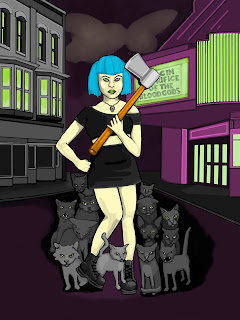 In his latest collection of short stories, Tim Murr brings back the feeling of raiding your local video store’s horror section. Capturing the fantastical, the sleaze, and the gore, while raising his middle finger to the very notion of “elevated horror,” but still delivering a highly literate, fast paced read.

(All images copyright Stephanie Murr)
Posted by Tim Murr at 10:27 AM